With fall comes harvests, and with harvests come food. If you’re a foodie family, we rounded up several autumnal events in the Southern and Midwestern U.S. that are especially kid-friendly. Dig in!

When a festival has seven parades, you know it’s going to be big. Nearly 1,756-pounds big— that’s the record for the largest pumpkin at last year’s Circleville Pumpkin Show.

This four-day event in late October features crafts, amusement rides, live entertainment and a number of competitions, including the best painted pumpkin face (for kids) and pumpkin pie eating (with a junior division for those under 16).

Just north of Chicago, Richardson Farm lays claim to the world’s largest, most intricately designed corn maze. This year, it includes nearly 10 miles of trails—no dead ends!—spanning 28 acres. Optional games, such as Finger Sillies for the kids, challenge you along the way.

Fortify yourself for the adventure with farm-made treats like kettle corn, funnel cakes and cider doughnuts. Their fudge comes in a dozen flavors, including chocolate cookie fudge swirl and the more grownup salted caramel cappuccino. Food trucks serve everything from poutine to pizza.

The adventure farm is open mid-September to early November. Spend the day living the farm life: wagon rides, pig races, jumping pillows, pedal carts and a zip line, plus a corn pit and slides for little adventurers. You can even rent a campfire site to indulge in that other fall classic: s’mores.

Best of all, kids can travel the world right at World’s Fair Park. They’ll get stamps on their “passport” as they visit 24 Latin American countries, each with an activity and opportunity to learn more about culture.

There’s tasty food at every state fair, but Texas has to do it bigger. The annual Big Tex Choice Awards honor only the finest concessions at the State Fair of Texas in Dallas—this year, fried seafood gumbo balls and an ice cream sandwich drizzled with cookie butter and held together by two deep-fried, armadillo-shaped cookies. You can taste them at the fair, which runs from Sept. 24-Oct. 17.

The festivities go far beyond food. Marvel at rescue dogs who jump rope and juggle. Hang with emus and goats at the petting zoo. Watch shows like the ¡Fiestas de Marionetas! with 85+ handmade marionettes or the new Country Roundup, featuring handheld and animatronic puppets on a vintage carousel-style stage.

And don’t miss the all-new rodeo. Even fairgoers under 6 can join the action at the Pee Wee Stampede, competing in rodeo-type events like bronco busting and barrel racing atop their trusty stick horses. Close out the night with a ride on the Texas Star Ferris wheel and fireworks.

The annual Fall for Greenville in early October is a music and food extravaganza. This year, there are over 70 concerts, but foodies will have their eyes on the culinary stage, where South Carolina chefs showcase their best tips and recipes.

If they make you hungry, hit up one of the 47 restaurants selling maple bacon funnel cake, smoked turkey legs, shrimp gravy with corn grits and octopus lollipop. Restaurateurs will be bringing their A-game, as food critics judge them for best entree and best dessert.

Spend a few Taste Tickets to sample your favorites. Then head to the kids’ area for rides, swings, slides and the interactive Toddler Town. And don’t forget to snap a family photo at the waterfall that runs right by Main Street.

When you think of Oktoberfest, beer and revelry come to mind. But at Linde Oktoberfest Tulsa, the vibe is family-friendly.

Kids and adults alike will be impressed by Das Glockenspiel, a two-story cuckoo clock with costumed performers who dance, do comedy and toss beads to the crowd every hour

This 40-year tradition, which takes place in late September, is a must if a cup of hot cider is your idea of happiness. It’s not just freshly pressed—there are demonstrations of an antique press to show you how it was made in the olden days.

Expect candied apples and apple pies galore, the latter figuring in both a baking contest and eating contest. You can also dine at the several on-site food trucks.Between the snacking and sipping, enjoy live music, chainsaw carving and around 200 market vendors. For kids, there’s face-painting, inflatables, a petting zoo, gem mining and a visit from the Snow Sisters, who bear a striking resemblance to Disney’s Frozen heroines.

Cheryl Rodewig is a journalist and content marketer based in Florida. 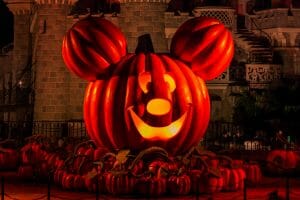 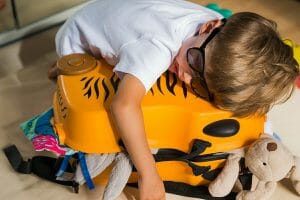 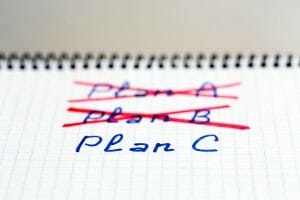 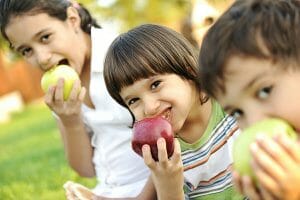 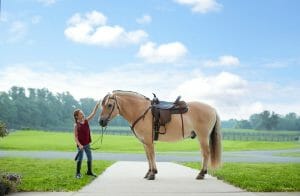 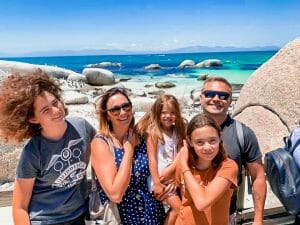 Get back on the road!

Free weekly news, advice, and tips to get you and your family back traveling as soon—and as safely—as possible.