Planning a Disney Trip in 2021? Here’s What You Need to Know

Even Disney magic couldn’t outshine the dark cloud of the pandemic.

The Covid-19 crisis forced Disney theme parks and resorts around the world to close last year, and the company had massive layoffs.

Things have started looking up for Mickey and friends since then—at least in some locations. Parks in Florida, Tokyo, Shanghai and Hong Kong have reopened, and that has some families planning visits for the coming months. (Disneyland Paris Resort and Disneyland California are still closed.)

But safety guidelines and reduced capacities mean the Disney experience is going to be very different this year—in good and bad ways.

Drastically reduced crowds will make for a more relaxed experience and, presumably, a lot less time waiting in line for rides. The trade-off is the lack of some of the hallmarks of the Disney experience, especially parades, fireworks, character encounters and those beloved character dining experiences.

We had a look at what’s happening at Disney World in Florida, so families know what to expect if they’re considering a Disney escape in 2021.

“Open” doesn’t include everything

Before you make plans to visit any Disney location, check for the latest updates about what’s open—you don’t want to set your heart on visiting a favorite ride, only to find that the pandemic has closed it down. The same goes for fun events like parades and fireworks.

Parades and fireworks displays are on hold indefinitely for now, to keep people from gathering too closely. Some shows are open, but most of the indoor ones have also been suspended. Various rides and attractions are closed, but in many cases, it’s not because of Covid—they’re being refurbished.

There are new rules

Disney has a bunch of new requirements for visitors. While many of the precautions will be all-too-famliar, it’s still helpful to know about them in advance.

To limit crowds and make sure people stay safely distancing, Disney World has reduced the number of visitors allowed in the park at any one time. There’s also a mandatory reservation system, which we’ll discuss more below.

Visitors will have to abide by other policies: there are temperature checkpoints at entrances, and anyone with temperature of 100.4 or higher will be turned away. All guests over the age of 2 have to wear a face mask—not a neck gaiter, bandana or mesh covering—while in public areas, unless they’re swimming or actively eating or drinking.

New handwashing and hand sanitizer stations have been placed throughout the parks. Guests will have to stand on spaced-out markers when forming lines.

Throughout Disney hotels, parks and entertainment areas, restaurants are open with limited seating capacities and social distancing measures in place.

Some precautions may actually make your Disney visit easier than before. The hotel check-in process has been streamlined at minimize contact. Contactless payment through Disney apps is strongly encouraged.

Other changes are less fun. Hotel guest rooms are being tidied every other day instead of daily. “Feature pools”—the ones with slides, grottoes or other bells and whistles—will be open but with limited capacity, so you may not be able to get in when you like.

Check out Disney’s site if you want more details on Covid safety measures.

Fewer people can visit at once

Depending on how you look at it, this could be good news or bad news.

When Disney World reopened last summer, it only allowed 25% of its full capacity, which has since been increased to 35% at all parks. For some perspective, the Magic Kingdom is able to hold 90,000 guests, but is only letting in 31,500. That means shorter lines and less crowding (yay!)—but also that you could be shut out of the park if you don’t plan ahead. The same holds true for restaurants and hotels; capacities are down, so it pays to map out your entire itinerary in advance.

Presumably, as Covid rates go down and vaccination rates go up, park capacities will also increase. But Disney hasn’t shared any sort of schedule or guidance for that, or information on when closed attractions and shows will be back up and running.

You can’t waltz right into Disney anymore, even if you’re a regular.

To control the number of people entering parks on a given day, Disney has introduced a reservation system that applies to all guests—including annual pass holders, resort guests and single ticket purchasers. Once you buy tickets on the Disney website, you have the option of choosing your dates—which you should do right away. A park availability calendar shows available dates in all parks; everything seems to be wide open right now, but that could quickly change.

On the bright side, Park Hopper tickets, which let guests go to two parks in one day and were suspended for part of 2020, are back. But there are new rules: You have to make a reservation for the first park of the day, and you can’t “hop” to the second park until after 2 pm. You don’t need a reservation for the second park, but you may not be able to enter if it’s full.

Many of the resort’s sit-down restaurants now require advance reservations. Either way, they’re a good idea—especially if your kids have hangry tendencies.

Characters are keeping their distance

For little kids—and plenty of adults—posing for photos (or hugging it out) with costumed characters is an essential Disney experience. But for now, you’ll have to hold those hugs.

Close-up character encounters have been replaced by “Character Cavalcades,” sort of a mini-parade where a handful of characters make their way through the park on foot or riding in an open vehicle—slow enough for photos, but without the selfies, or any sort of physical contact.

Though character meals are still available, fewer Disney restaurants are offering them. They’ve also been heavily modified. Characters appear in their usual cheerful manner, but instead of moving from table to table for greetings, hugs and photos, they stay behind a partitioned area. Guests can stand in front of the partition and get their photo taken with their favorite characters, but that’s as close as they can get.

There are deals to be had

Ultimately, a trip to Walt Disney World in 2021 is going to feel like something of a compromise.T he upside is that now is a good time save on a Disney trip.

Sue Pisaturo of Small World Vacations, an authorized Disney Vacation Planner, tells us that there are discounts available for travel well into 2021.

We’d need a crystal ball to predict when things will go back to “normal. But two things are certain: Disney will be on the front end of Covid safety measures, and they’ll be welcoming guests at full capacity as soon as possible.

Elizabeth Heath is a freelance writer and editor whose work has appeared in The Washington Post, The Telegraph, Frommers.com, Thrillist, Frommer’s Travel Guides, and many other publications. 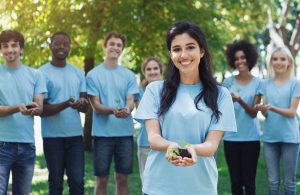 6 Volunteer Vacations for the Whole Family 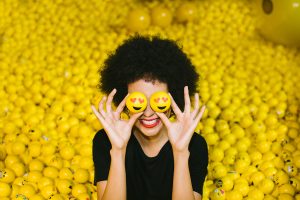 9 Immersive Museums that Kids (and Kids at Heart) Will Love 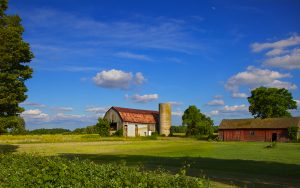 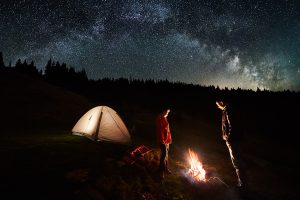 6 Amazing Dark Sky Destinations for Stargazing With Your Kids 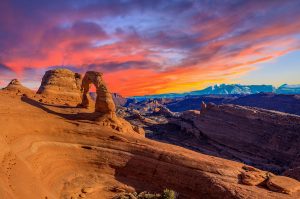 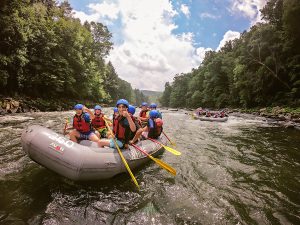