Universal Studios in Orlando and Hollywood are fantastic family-friendly destinations, with studio tours, rides that range from mild Minions to upside-down thrills, and (not least) the Wizarding World of Harry Potter.

But the parks have so much more to offer. Head to parks to experience Mardi Gras or revel in the wonder of the holidays at Hogwarts. Here’s what’s coming up for Universal fans.

Holiday in the Park

The holidays are magical at Universal Studios in Orlando and Hollywood. The Wizarding World at Christmastime twinkles, and the popular show Grinchmas brings joy to the season. There are also seasonal treats and sweets throughout the parks. A visit is a great way to spend the happiest time of the year. Universal Studios at Orlando also features a Macy’s Holiday parade featuring favorite characters from Universal movies travels through the parks daily from November through January.

Can’t make it to New Orleans? No problem. Mardi Gras also heads to Orlando. Head to Universal Studios in the spring for the biggest celebration outside of The Big Easy. See how many bead necklaces you can catch from over 20 themed floats during a nightly parade, sample Cajun cuisine and dance to authentic New Orleans bands. This popular annual event runs from February through April.

“Oh yeah! Mario Time!” Anyone who recognizes this catchphrase may already know that Super Nintendo World has been a part of Universal Studios Japan for years. In 2023, Mario, Luigi and Princess Peach will make their debut at Universal Studios Hollywood. Fans can look forward to an expanded park focused solely on Super Nintendo, complete with a groundbreaking ride and themed food and merchandise. An exact opening date has not yet been announced but we are keeping our “karts” ready to go for the grand opening.

Theme Park enthusiasts were disappointed when Universal Studios Orlando stopped construction on their fourth Florida location during the pandemic in 2020. Construction at the new theme park, Epic Universe, has now resumed in full force with an anticipated opening date of 2025. Speculation is rampant about what this new park will include. Rumor has it that Epic Universe will include the East Coast’s own version Super Nintendo World, a Wizarding World extension based on Fantastic Beasts and Where to Find Them and much more. Sign up to find out more information here. 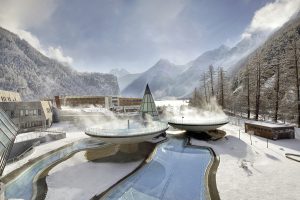 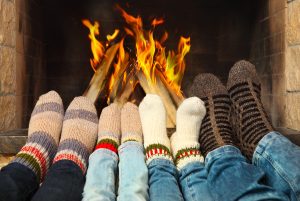 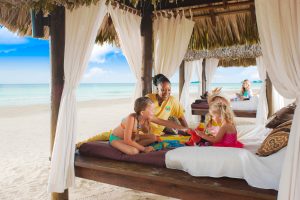 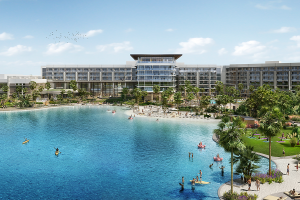